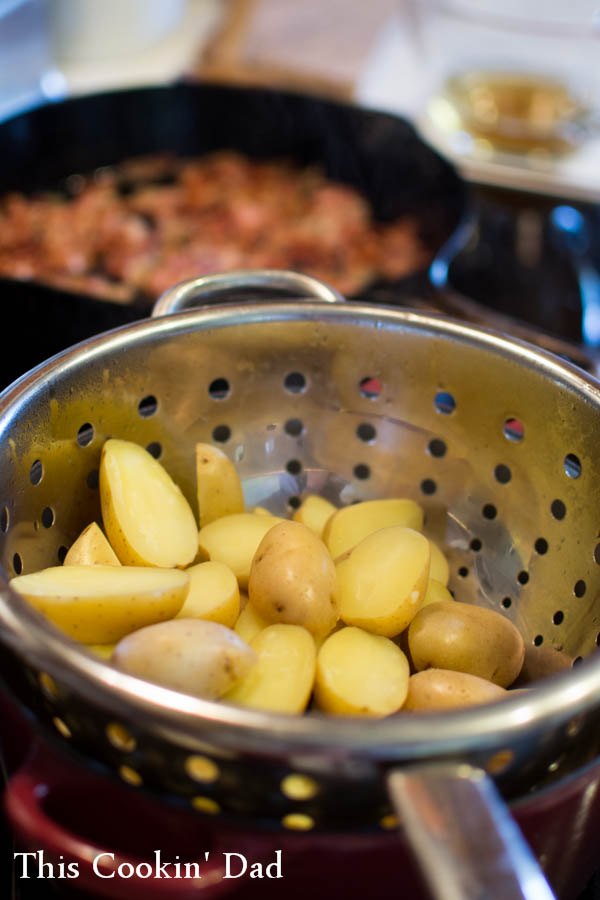 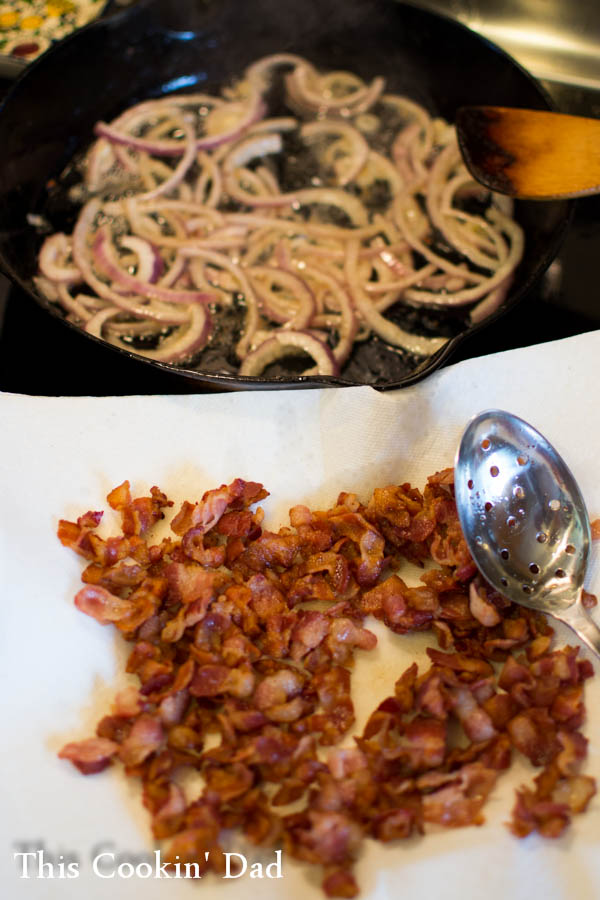 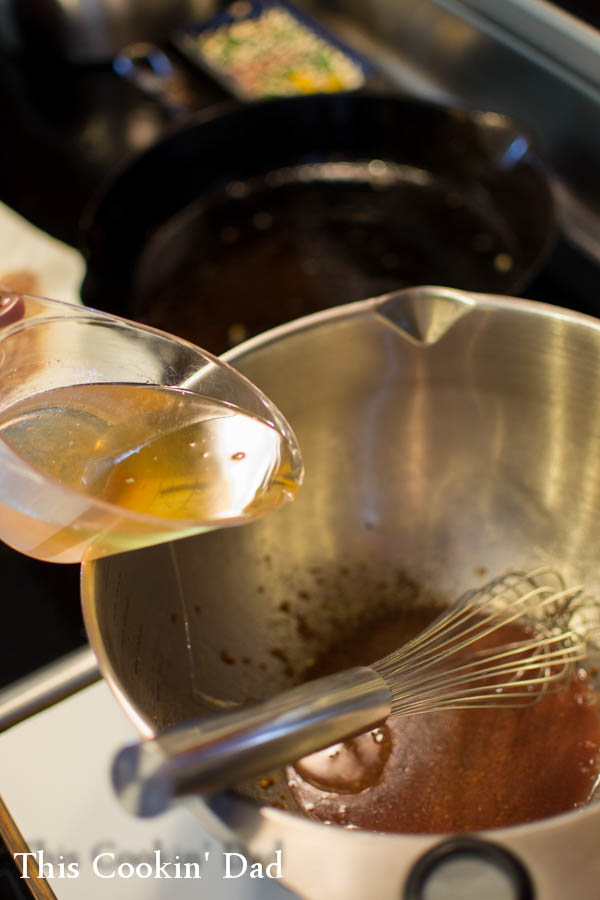 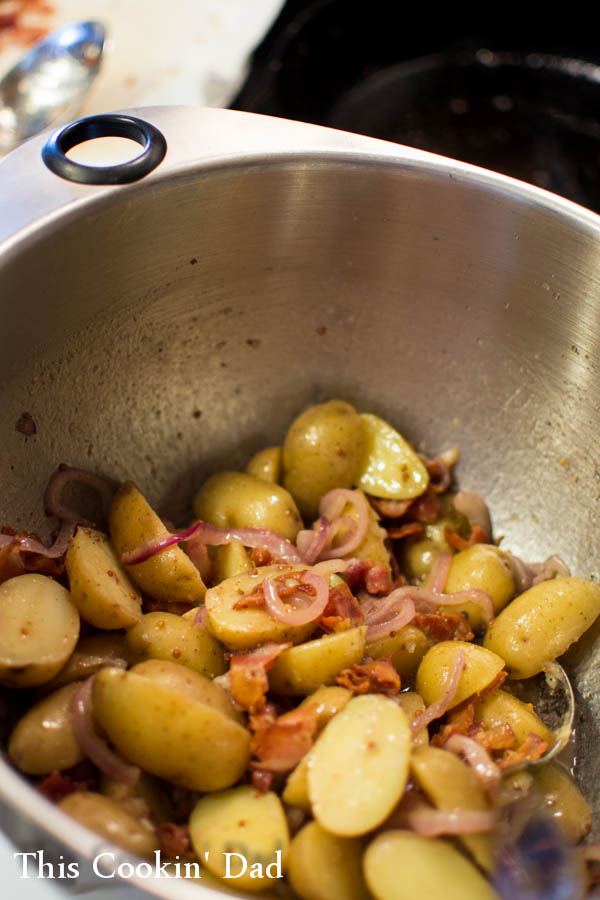 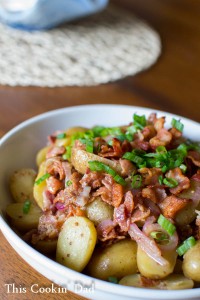 Leave a Reply to Block Party: Recipes for Eating Outside in the Heat - Rae Gun Ramblings Cancel reply