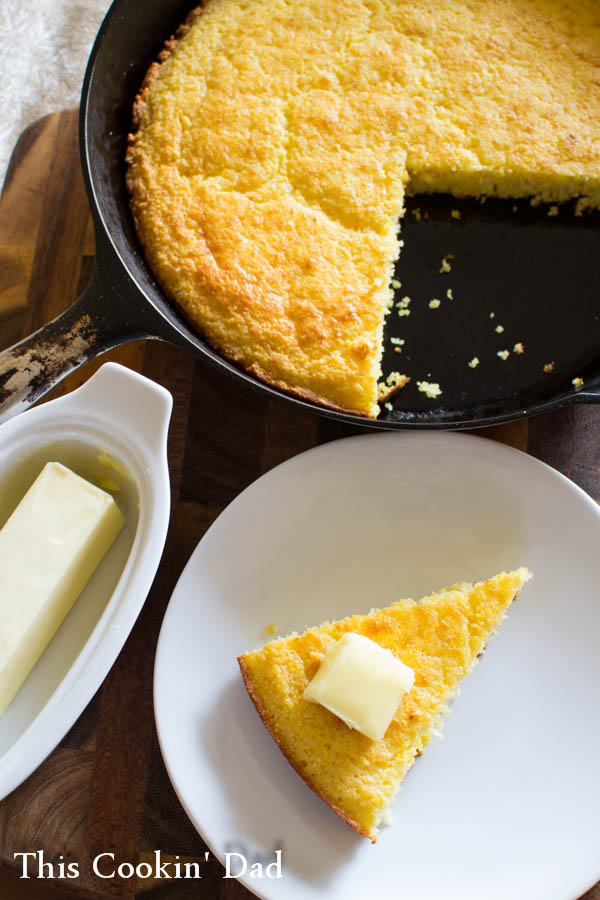 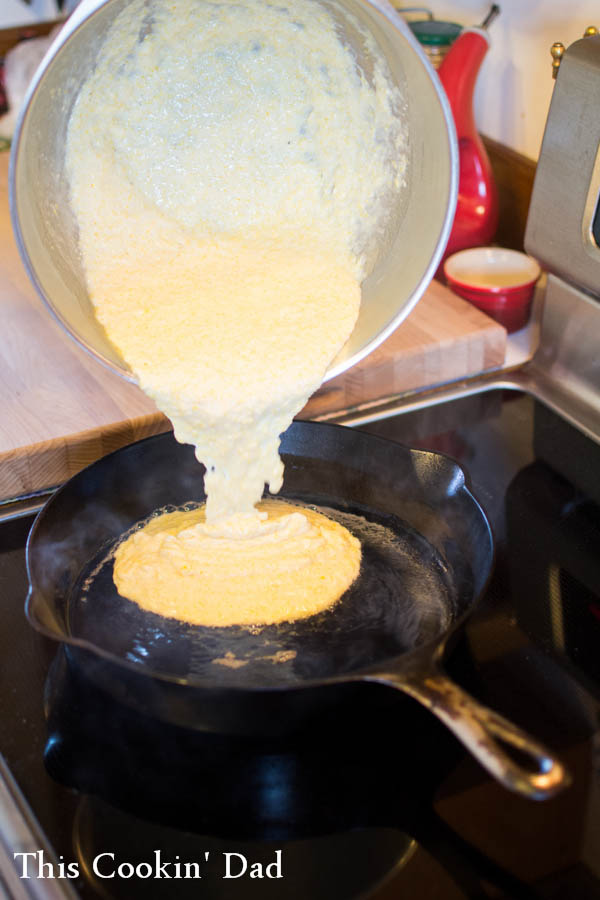 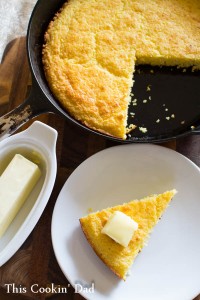 Leave a Reply to Project Parade No. 39 - This Silly Girl's Life Cancel reply